Week 33
Somewhere on the train in Finland

Time just flew away and I was not able to post daily. Sometimes I was not online due to technical challenges, other times I needed to finalise work and other instances I needed to live intense off-line or actually RE-CHARGE so… no able to post.  However I am still commited to document the last weeks, so making use of my offline notes.

On Saturday July 20th we had programmed to go to Everland, however we did not go.  The Everland has attractive rides, for my taste,  and high-technology developments that I would have enjoyed to experienced. However, in these days was raining A LOT  and for the  20th  the forecast was rain, which means several rides in Everland would close while raining due to security. Consequently, the organising team of the summers school at OIA decided to take us to Lotte World 🙂

Lotte World is an amusement park in the middle of Seoul.  You can see in the photos below the HUGE buildings that surround the park. 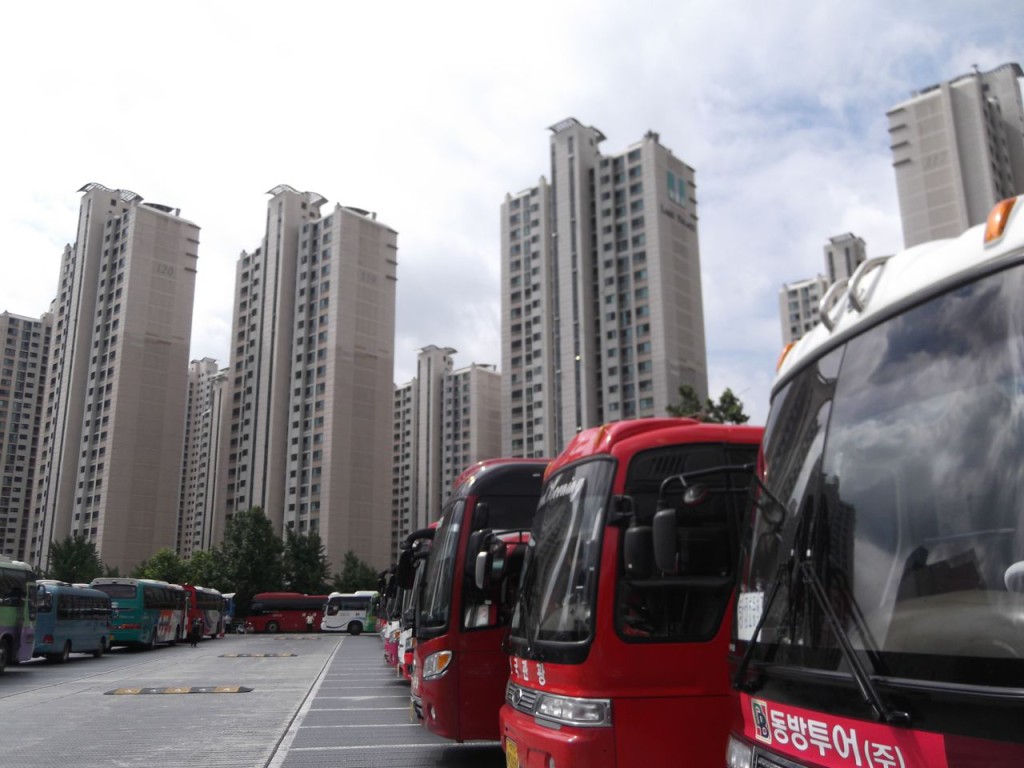 Parking our busses at Lotte World 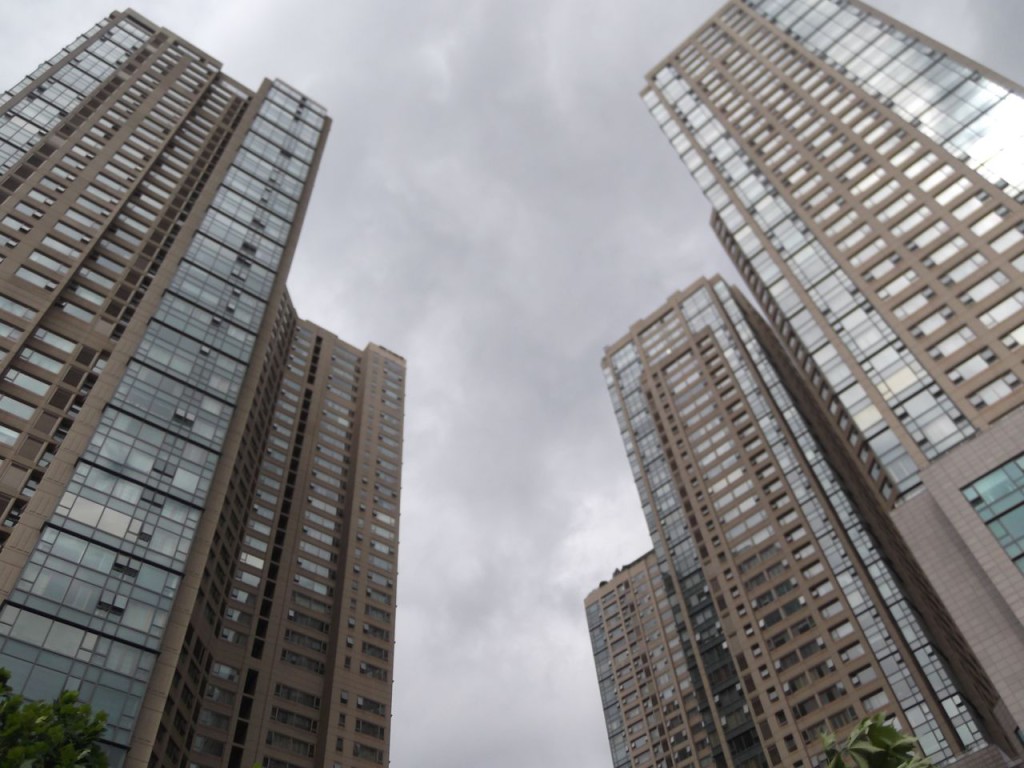 The entrance is actually inside a building. 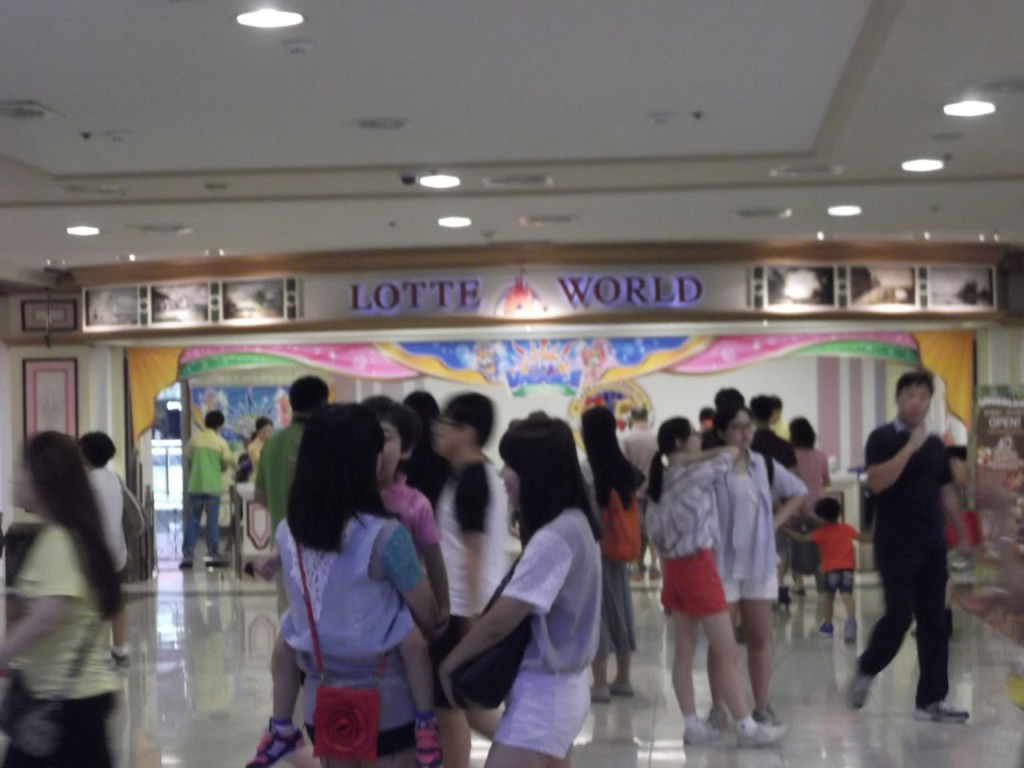 Personal side note: Those who know me are aware that I enjoy A LOT amusement parks and rollercoaster 🙂     Sadly, since I am a researcher in games my enjoyment capability has been spoiled for amusement parks  🙁  Particularly, when I am on my own exploring the park, aghrrrr! I am not pleased about this. Automatically, when I am exploring emerges an internal analyzing button! – it sounds as a line from the Avatar movie – But it is true, it has happened to me the last time I was in Disneyworld for example  🙁   However in Disney I was with my mom and she was FANTASTIC into bringing me down to the enjoyment world without analysis. 😉

In this day I get lost from my companionship, however the advantage that I have for enjoying Lotte World is that the park cannot be compared or analysed trivially. Most of the Lotte World is located indoors in a country where space is scarce! Thus, automatically one has another experience. 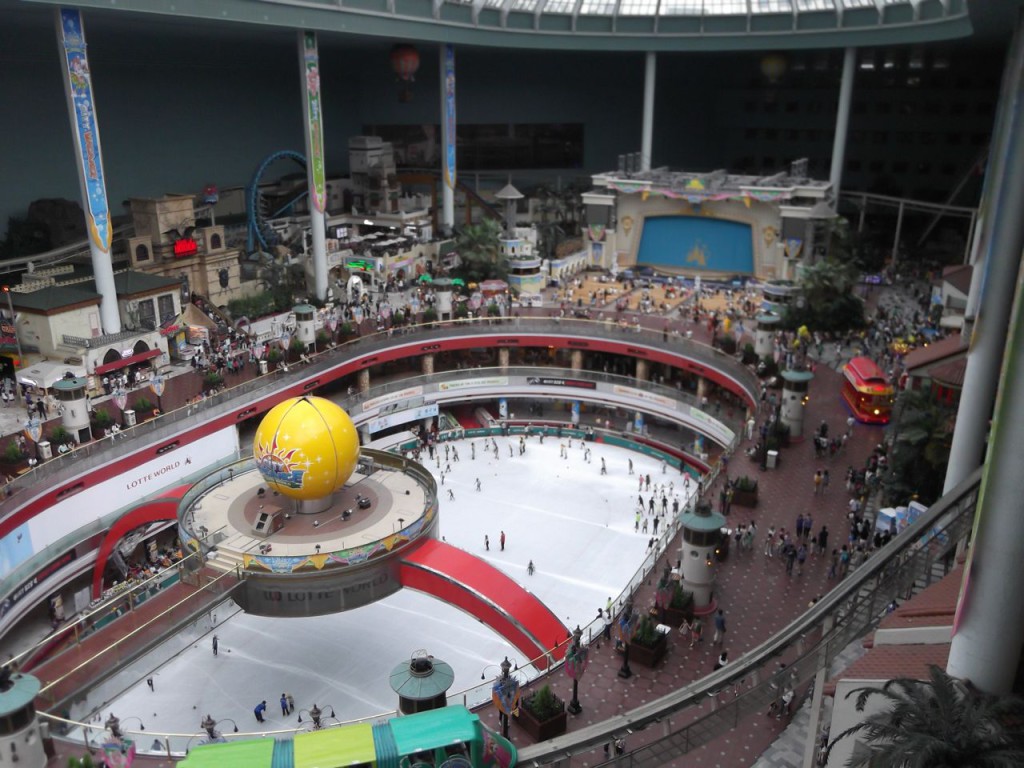 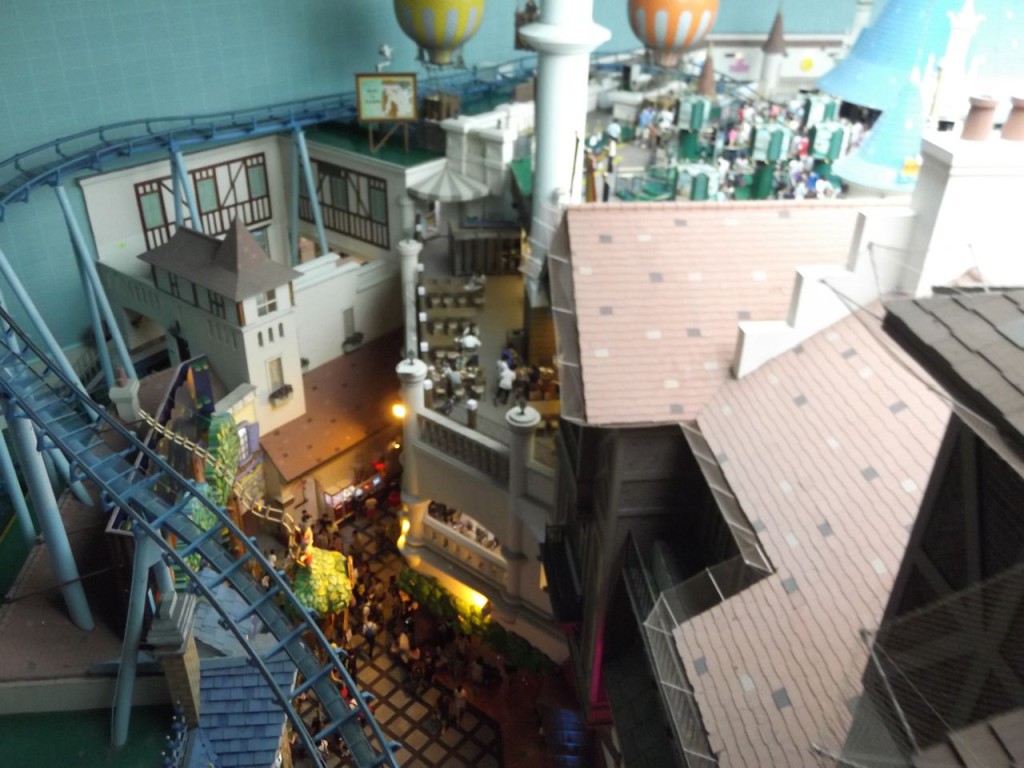 As predicted in the weather forecast in this day rained. Thus,  I spend most of my time indoors.  It is actually strange to be indoors in a amusement park and it took me some minutes to learn to navigate. It was as being inside a shopping mall, somehow. That is, we need to find the precise door, stairs, hallway, which might not be so big and obvious as in outdoors amusement parks. 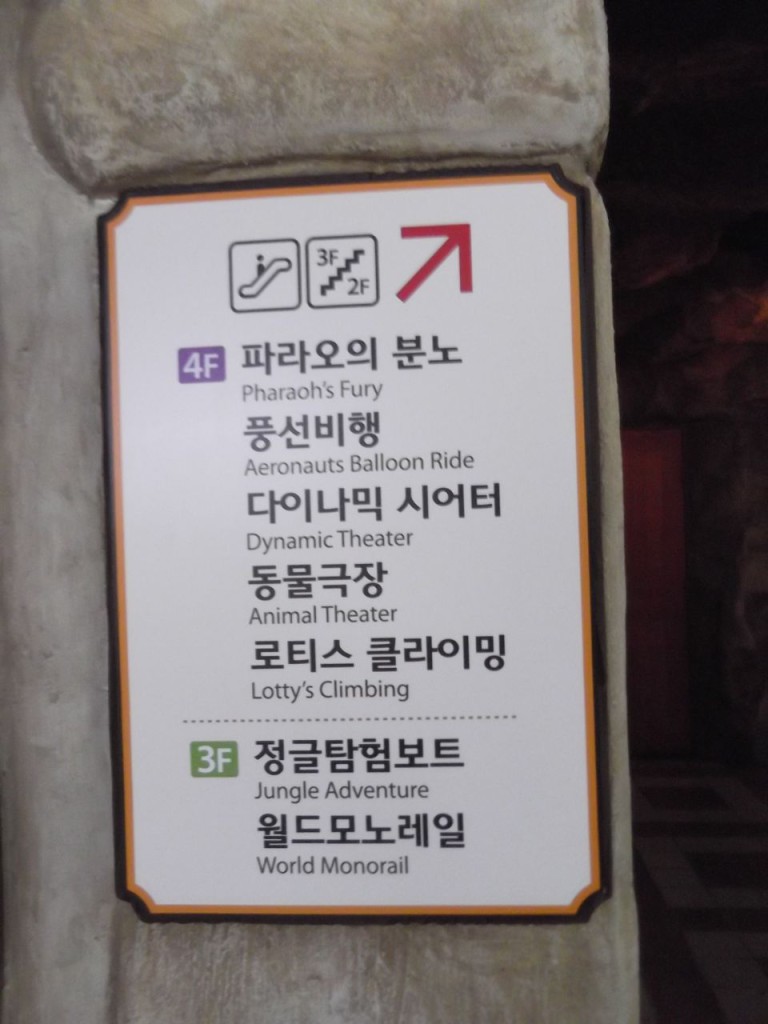 where to go next?

Nevertheless, the novelty  allowed me to explore freely 😉  The following videos were taken with the intention to offer a “feeling” of the park from the top-most point, a ballon!

One thing is in common in ALL parks I have visited until today: lines are LONG. Thus, I could not get into all the rides as it is my utmost goal, however I think I did relatively well with the time available. The rides I did were:

One of the museums that were in my list to visit was the Trick and Eye Museum (here info in English) and by coincidence in the park was a selection of pieces from the exposition. So, playing while taking photos!  Well suited in Korea I must say. (Side note 2: I did not had the opportunity to go the museum, but I did not get so traumatised as due to have a little taste of the exposition in here. So, I start to make my list of places to visit the next time) 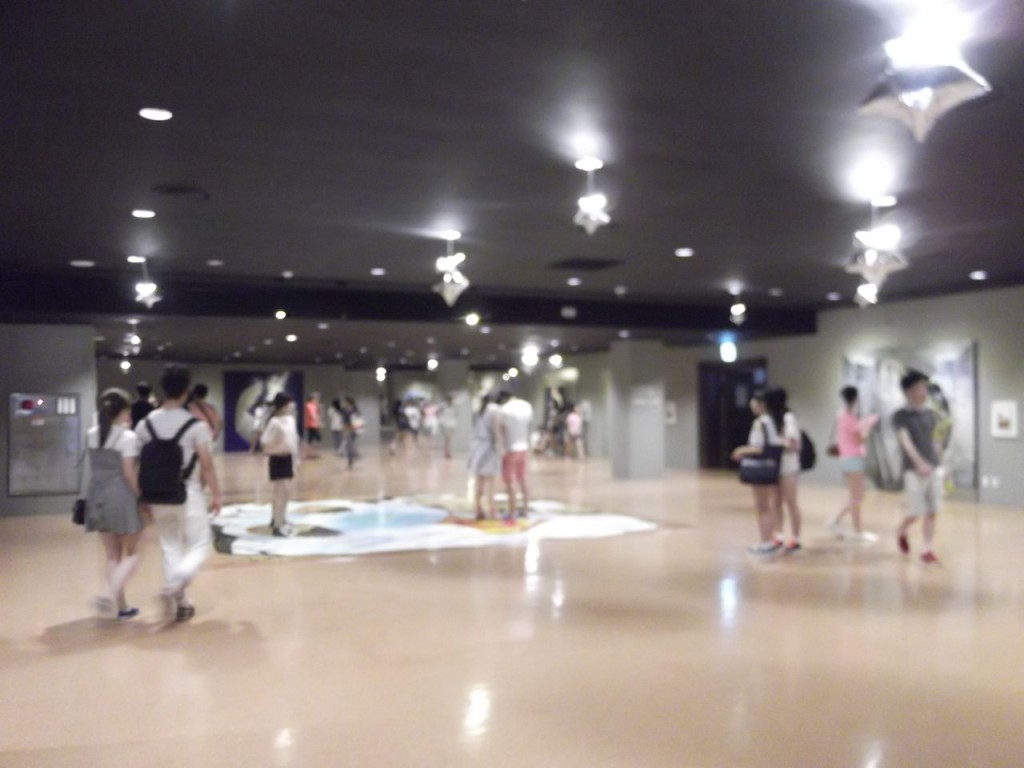 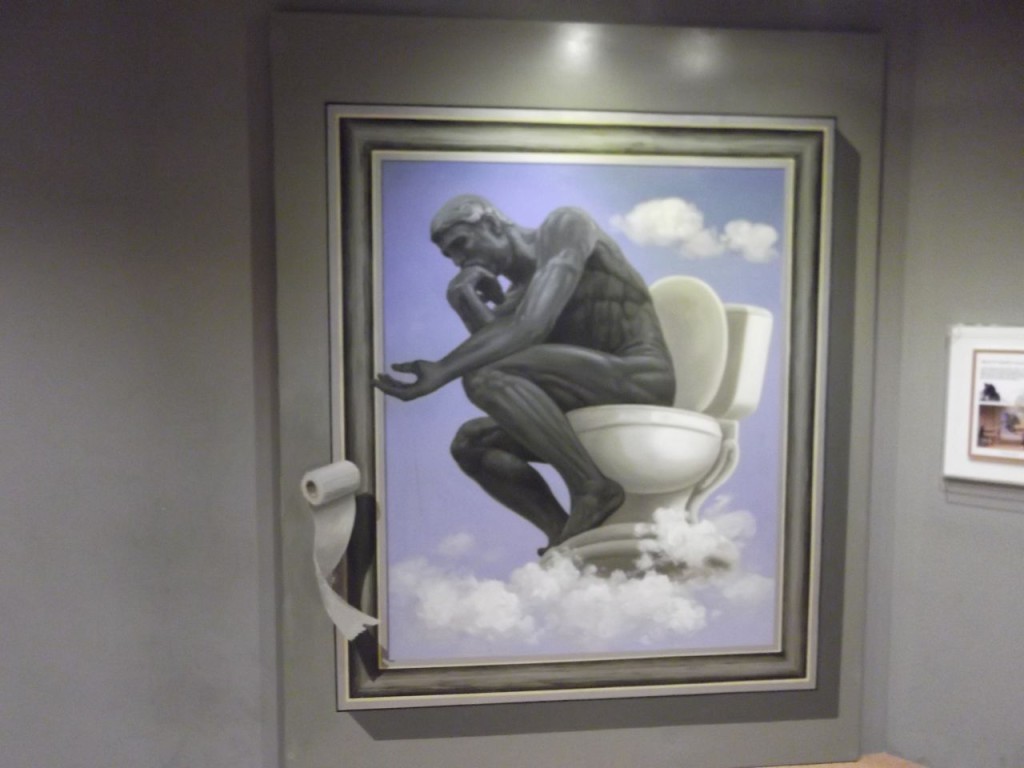 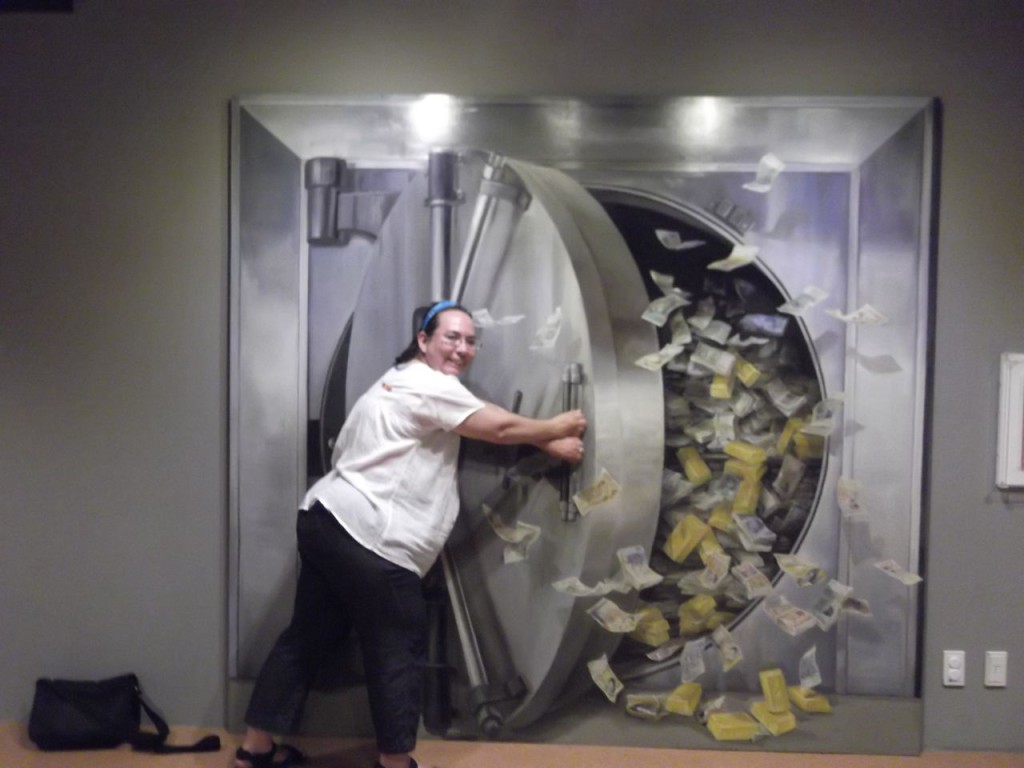 There was Korean food too 😉  as you can imagine rice was available! 🙂 However, one could see in the park unhealthy western food influence…. Please, dear Koreans, do not copy bad habits! 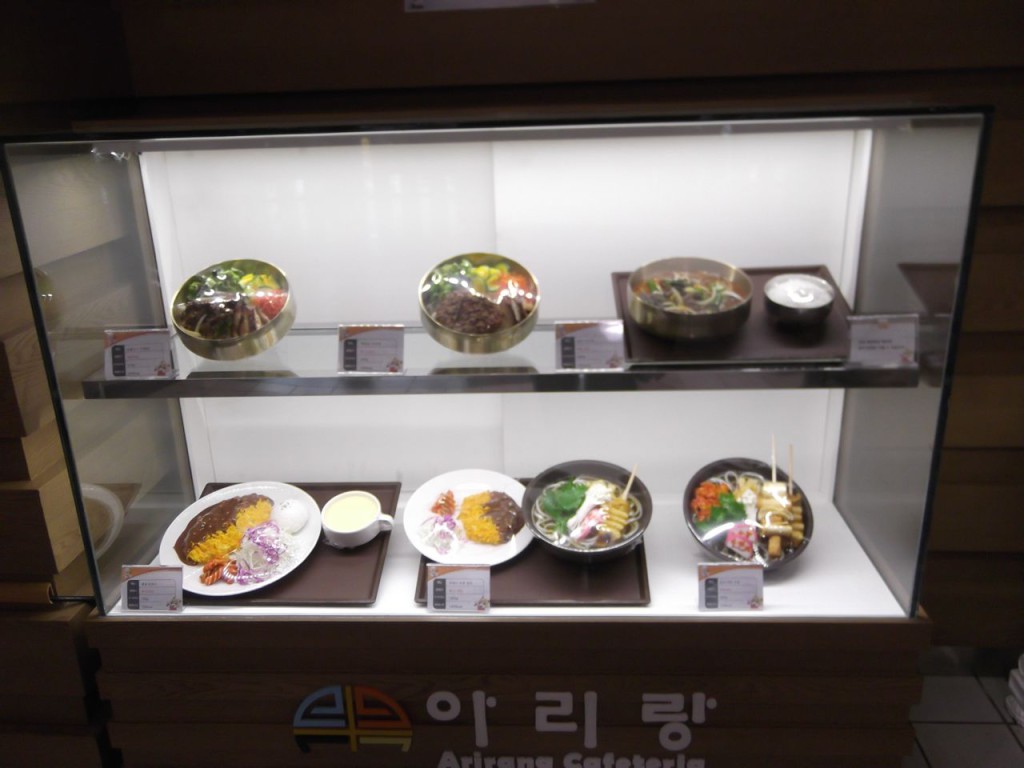 What do you want to eat?

It is difficult to say what I like most of the visit. I would need to go back to actually decide 🙂  – It is a good excuse, right? –  The whole day was enjoyable and new for me, leaving a smile in my face! 🙂

Ok, I must confess there is a ride that supports my previous thoughts that the cinema and rollercoaster are converging, and that is the 4D Shooting Theater, just check the photo. 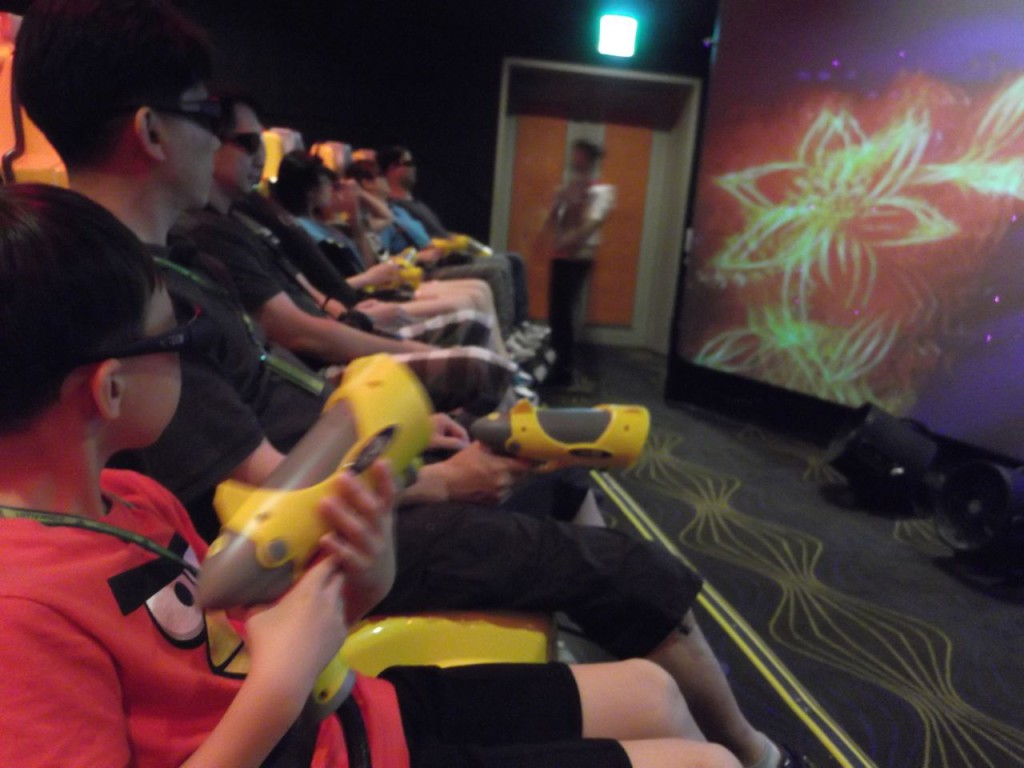 Preparing ourselves for the ride

At difference to Disney 4D Toy Story ride, in the shooting theatre we were sitting as in a cinema where we needed to shoot, as you can imagine through the photo. Our targets were skeletons and zombies.  Once the adventure finalised, photos of all the players with our scores were shown before we stepped out. I really wonder how will be the movies and rollercoaster 10 years from now… this is getting INTERESTING!

Summarising the day was fun! 🙂  I am aware that I just wrote some of the highlights but time is a scarce resource, as I had been whining about lately, however let’s do the best out of it. So summaries are better than no post!

Oh, my playful me! As much as I enjoy learning, traveling, discovering, being in the nature,….  I also like amusement parks. 🙂 Actually, I should write a post of my last trip to Disney, even if it was some years ago. It was AWESOME! I traveled with my mom (only she and I), I got an overdose of Mickey Mouse while I was having a great time 😉 I played all what I could play! and my mom was my accomplice in the whole thing! So cool!  🙂

However, this post aims to add publicly two destinations into my wishing list of amusement parks that I would like to visit.  I foresee that sooner than later I will be visiting Korea.

The first park is the 4D Life Park, which it  utilizes – apparently – creatively the digital technology. Playing with light and sound is something SO appealing for me, interactivity, images, all those special effects…. (thanks Teemu for the info!)   Yes, a place I want to experience! .  Second, and because I would be already visiting Korea, I should drop by Robotland.

It feels as if future is meeting our present, strange!